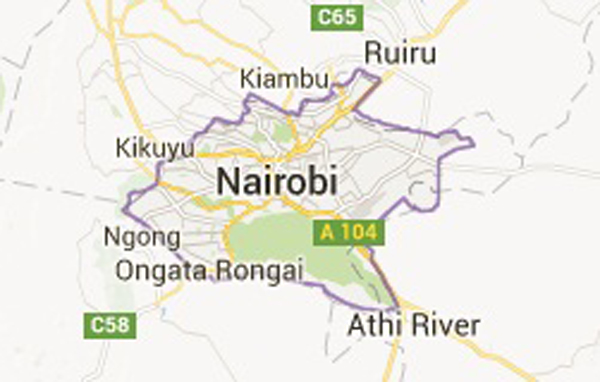 According to local media reports, three people are feared to have been killed in the collapse.

Rescue operation is currently going on to pull out people trapped under the debris.

Kenya Red Cross , which is conducting rescue operation at the spot, shared picture on its Twitter page where rescue workers are seen trying to remove the rubble and pull out survivors from it.

"A six storey building has collapsed in Huruma next to Buthia club. KRCS Search and Rescue team responding to the scene," Kenya Red Cross tweeted.

The rainfall has caused landslides, washed away houses and flooded roads, BBC reported.

Several people are still feared to be trapped under the debris.