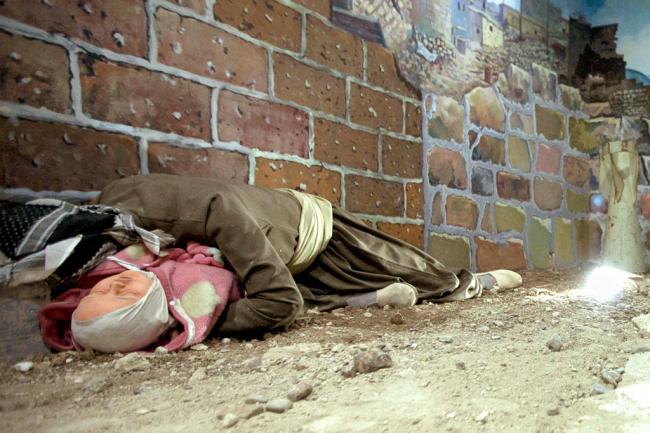 â€˜We have come too far to go back,â€™ says Ban on Day of Remembrance for chemical warfare victims

“Sadly, instead of being consigned to history, chemical weapons have re-emerged as a tool of war. We have witnessed new allegations of their use and have seen painful new evidence of the suffering they inflict upon their victims,” the Secretary-General said in this year’s message. “This cannot and should not become the new normal. We have come too far to go back.”

The annual Day of Remembrance is observed on 29 April – the date in 1997 on which the Chemical Weapons Convention entered into force.

In his message, the Secretary-General noted that in the past year, two new States Parties had joined the Convention, bringing the total to 192, while the destruction of the world’s declared chemical agents has risen to 90 per cent.

He also noted that the UN has created a Joint Investigative Mechanism with the Organisation for the Prohibition of Chemical Weapons to help ensure that those responsible for the use of chemical weapons in the Syrian Arab Republic are held accountable.

“On this Remembrance Day, let us renew our efforts to rid the world of these and all other weapons of mass destruction,” the UN chief said. “Only by working together, can we realize a world free of chemical weapons.”