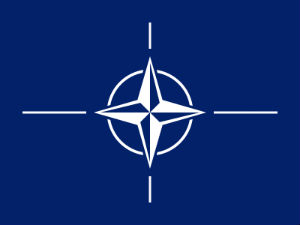 Ambassadors meeting at NATO HQ will have three items on the agenda: the crisis in and around Ukraine, military transparency, and Afghanistan.

The release further read, "NATO has made clear this doesn’t mean business as usual, as the alliance decided to keep channels of dialogue open when it suspended practical cooperation with Russia in 2014, in response to Moscow’s illegal annexation of Crimea."