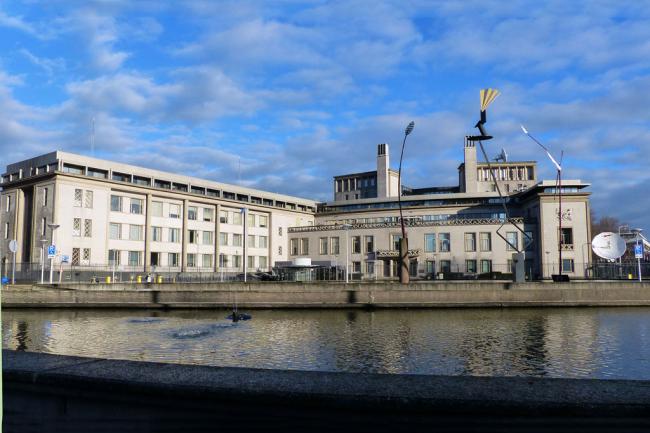 Serge Brammertz, who is also serving as the Prosecutor of the International Mechanism for Criminal Tribunals – the body that will oversee the residual functions of the UN war crimes tribunals for the former Yugoslavia, known by the acronym ICTY, as well as for Rwanda (ICTR) – said he had come to the decision after reviewing the written reasons given by the Trial Chamber Majority for acquitting  Šešelj. That verdict was announced on 31 March.

“Given the far reaching nature of the errors we have identified in the Majority Judgement, we underscore for the victims of the crimes that the forthcoming appeal is of utmost priority for this Office,” said  Brammertz, adding that his Office considers “there has been a fundamental failure by the Majority to perform its judicial function.”

“At the same time, we consider that the Majority unreasonably allowed for the possibility that criminal conduct was simply a lawful contribution to the war effort, despite the overwhelming body of evidence pointing against it,” said  Brammertz, noting a “sweeping disregard” of the large number of crimes proved at trial had lead the Majority to conclude “that there was no widespread or systematic attack against the civilian population in parts of Croatia and Bosnia and Herzegovina as required for crimes against humanity.”

Brammertz said that his Office would exert maximum effort to ensure the appeal in the Vojislav Šešelj case is litigated efficiently, effectively and fairly in accordance with the prescribed appeals process of the Mechanism for International Criminal Tribunals.