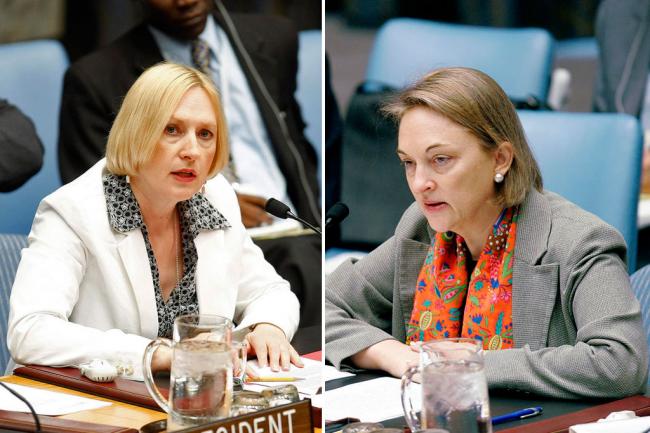 
The former head of the United Nations peacekeeping force in Cyprus, Lisa M. Buttenheim, has been named deputy of the Department of Field Support, which provides support to UN peacekeeping and political field missions.

In a statement, the Secretary-General noted  Buttenheim's “extensive experience with the United Nations in political affairs and peacekeeping, both at Headquarters and in field operations.”

She had most recently served as the Secretary-General's Special Representative in Cyprus, the head of UNFICYP and Deputy to the Special Adviser on Cyprus, Espen Barth Eide.

Those roles will be taken up this summer by Elizabeth Spehar.

With nearly a decade of experience in the UN Department of Political Affairs,  Spehar currently heads the Department's Policy and Mediation Division. She previously served as Director for the Americas and Europe Division and Director of the Europe Division, “engaging extensively on key political issues facing the region,” according to a separate statement by  Ban.

A native of Canada,  Spehar was a senior official with the Organization of American States prior to joining the United Nations.