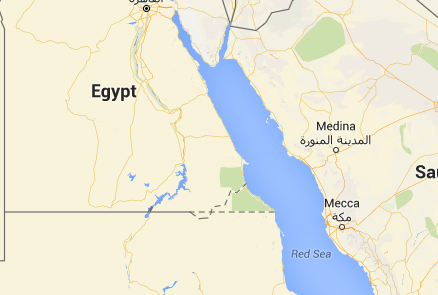 I was trying to stay cheerful in the face of adversity: Hostage who posed for selfie with hijacker

Ben Innes was quoted as saying by The Sun newspaper: "“I’m not sure why I did it, I just threw caut­ion to the wind while trying to stay cheerful in the face of adversity."

"I figured if his bomb was real I’d nothing lose anyway, so took a chance to get a closer look at it," he told the newspaper.

"He just shrugged OK so I stood by him and smiled for the camera while a stewardess did the snap. It has to be the best selfie ever,” Ben said.

The image has gone viral on social media.

Security forces arrested the hijacker of EgyptAir plane on Tuesday following a long standoff and ensuring the release of all hostages in Cyprus.

Confirming the news, the airline said in a tweet, "Official sources at EGYPTAIR declared the release of all the hostages and the arrest of the hijacker."

According to reports, the passengers did not receive any injuries.

An Airbus 320, belonging to EgyptAir and carrying 81 passengers were hijacked by one armed man, who forced the pilot to land the plane in Larnaca airport.

The hijacker reportedly said that he was wearing an explosive belt and threatened to take evasive action if his demand was not met.

He, however, was wearing a fake suicide belt.