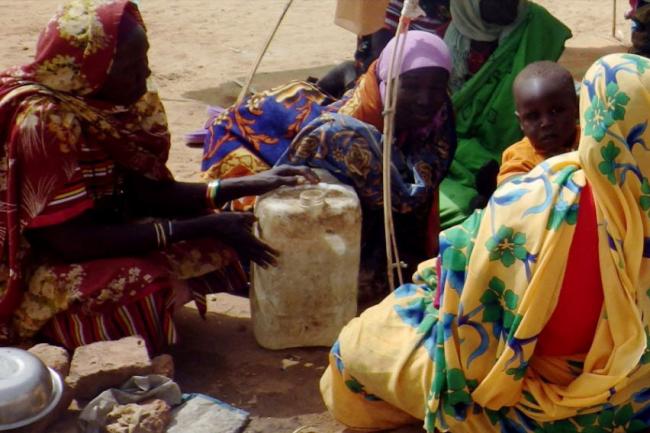 In a statement from his spokesperson, the Secretary-General noted that the initiative would bring together the Sudanese Government, the National Umma Party, Sudan People's Liberation Movement/North, Justice and Equality Movement and Sudan Liberation Movement/Minni Minawi “to reach an agreement on a cessation of hostilities, humanitarian access and assistance and an inclusive national dialogue process.”

The agreement was brokered by the African Union High-level Implementation Panel (AUHIP) for Sudan and South Sudan, which is chaired by former South African President Thabo Mbeki.

Following a three-day meeting on 21 March in Addis Ababa, Ethiopia, the Government of Sudan and  Mbeki signed the agreement; the opposition parties did not.

In the statement,  Ban called on the Government to “fully abide” with the Agreement and urged the other parties to sign it.

“This would constitute a valuable step towards ending the war, providing assistance to communities in need and enhancing the environment for an inclusive national dialogue,”  Ban said.

Fighting between the Government and the different parties in those regions restarted in 2011, around the time that South Sudan voted for independence.