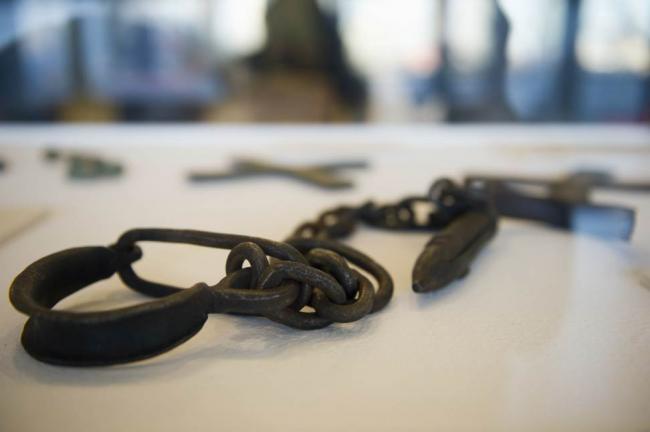 “The dynamic culture and traditions of Africa continue to enrich life in the countries that were once involved in the transatlantic slave trade,” he said in his annual message on the International Day of Remembrance of the Victims of Slavery and the Transatlantic Slave Trade.

On 25 March every year since 2007, the UN observes the International Day as a tribute to the more than 15 million men, women, and children who suffered and died during the more than 400-year transatlantic slave trade, the largest forced migration in history.

This year's theme is “Remember Slavery: Celebrating the Heritage and Culture of the African Diaspora and its Roots.”

“Africa's influence and legacy are plain to see in the vibrant music, bold art, rich foods and inspiring literature that infuse modern culture,” the UN chief said “Less recognized, perhaps, are the contributions that the people of the African diaspora have made to medicine, science, government and general leadership in society.”

Tested to the limits of their spirit and endurance, slaves from Africa left their descendants a wide range of invaluable assets, including fortitude, courage, strength, tolerance, patience and compassion, Mr Ban added.

The Day also shines a spotlight on prevailing racism and prejudice on Friday.

“It is imperative that we work together for equal opportunity, justice and sustainable development for people of African descent,” he stressed, explaining why the UN Remember Slavery Programme is reaching out to young and old alike to create awareness, promote understanding and change attitudes.