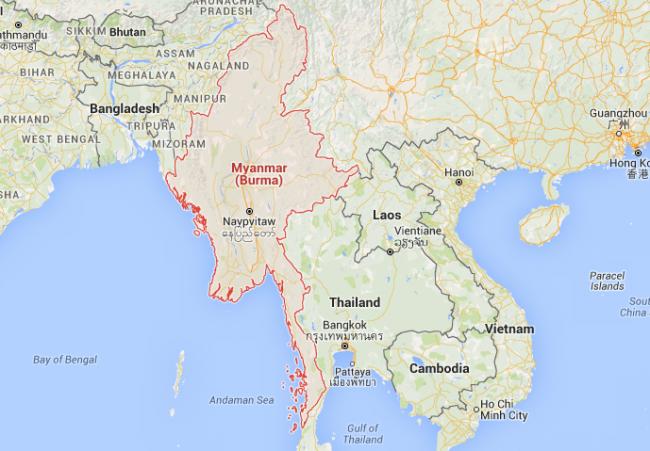 Htin Kyaw is a close confidant  of Aung San Suu Kyi, whose National League for Democracy (NLD) party recorded a landslide victory  in historic elections in November. He said his appointment was "Aung San Suu Kyi's victory".  Suu Kyi is barred from the post by the constitution, but has said she will lead the country anyway. Htin Kyaw won with 360 of the 652 votes cast in the two houses of parliament. In second place was Myint Swe, who was nominated by the military and received 213 votes, followed by the other NLD candidate, Henry Van Thio, who got 79 votes. They will serve as first vice-president and second vice-president respectively.