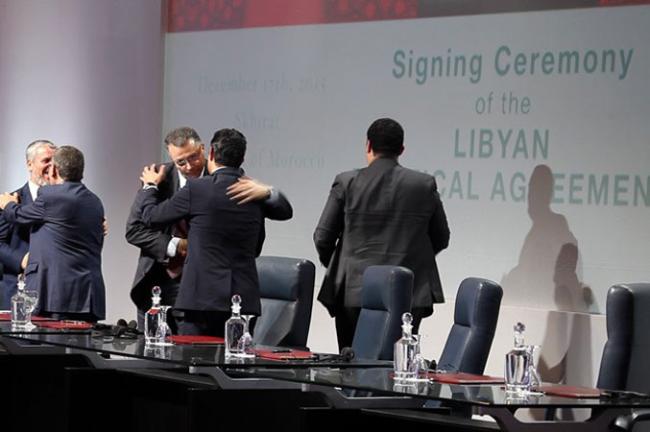 Further, the Council reaffirmed that the national unity government, or the Government of National Accord (GNA), should be seated in the capital city of Tripoli, after measures have been taken to ensure adequate security, while encouraging the Presidency Council to work swiftly towards this end in the interests of the Libyan people.

The Council also reiterated their concern about the growing terrorist threat in that country, in particular from groups proclaiming allegiance to Islamic State in Iraq and the Levant (ISIL/Da’esh) and groups affiliated with Al Qaeda, and called on GNA to urgently focus on combating this threat.

The Council renewed its support for the Special Representative of the Secretary-General, Martin Kobler, and the UN Support ion in Libya (UNSMIL), in their tireless efforts behind this UN-facilitated, Libyan-led dialogue process.

The Council commended Libyan efforts to work towards implementation of a political settlement and emphasized the importance of continued inclusiveness and called on all Libyans to “unite wholeheartedly in a spirit of reconciliation.”

A press statement is a declaration to the media made by the Council's President on behalf of all 15 Members.