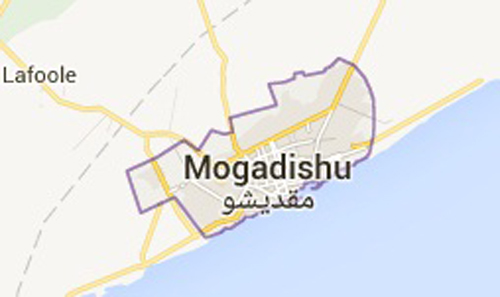 Before entering the hotel. they had set off a car bomb outside it, reports said.

"An explosion also targeted a popular park known as the Peace Garden,"BBC reported.

All the militants have been killed.

Al-Shabab, an al-Qaeda affiliate, has claimed responsibility for the attack.