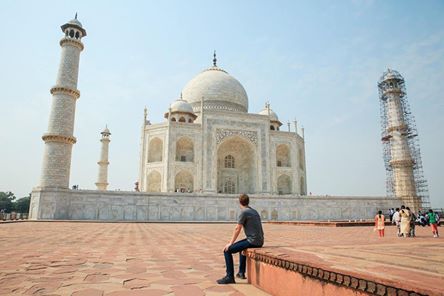 The group, who go by the name 'the sons of the Caliphate army', reportedly uploaded a 25-minute video where there were several images of both Zuckerberg and Dorsey, USA Today reported.

They also claimed that they have hacked more than 10,000 accounts and have used it to spread propaganda messages.

A slide in the video reportedly said, "To Mark and Jack, founders of Twitter and Facebook and to their Crusader government. You announce daily that you suspended many of our accounts. And to you we say: Is that all you can do? You are not in our league. If you close one account we will take 10 in return and soon your names will be erased after we delete you (sic) sites, Allah willing, and will know that we say is true. #Sons_Caliphate_Army."

This is the first public threat the group has made to Zuckerberg while Dorsey was warned earlier in 2015.