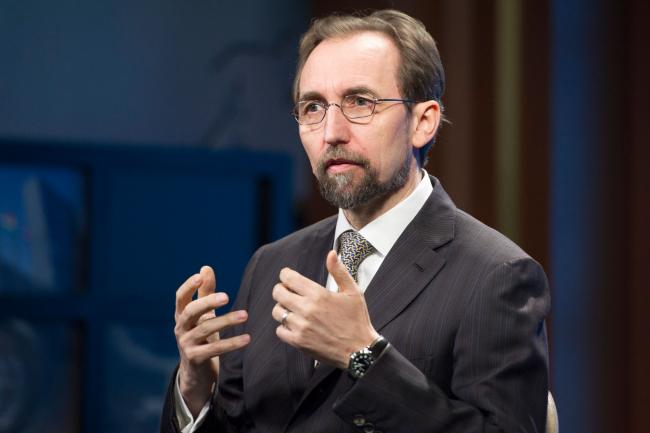 The Guantánamo regime has been a serious blot on the human rights record, and reputation, of the United States for the past 14 years, High Commissioner for Human Rights Zeid Ra’ad Al Hussein said in a statement.

Obama presented the plan to the Congress today. According to media reports, the plan seeks the transfer of between 30 and 60 detainees to US soil, and suggests several possible locations in South Carolina, Kansas and Colorado. The rest of the 91 detainees at the prison could be sent to other countries.

Noting that it has been cited by many repressive Governments as justification for their own actions, Zeid stressed that it is vital that the implementation of the plan results in no one remaining in indefinite detention without charge or trial.

“All Guantánamo detainees should either be transferred to regular detention centres in the US mainland or other countries where fair trials before civilian courts and due process guarantees can be provided in accordance with international norms and standards,” he said. “If there is insufficient evidence to charge them with any crime, they must be released to their home country or to a third country if they risk persecution at home,” he added.