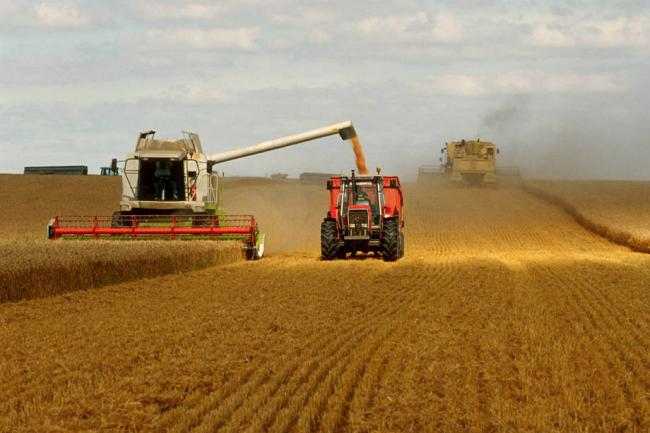 India Blooms News Service | | 11 Sep 2015, 09:52 am
#FAO, # Food prices
New York, Sept 11 (IBNS): The price of major food commodities continued to drop through August due to abundant supplies, a decline in energy prices and concerns over the economic slowdown in China, the United Nations Food and Agriculture Organization (FAO) reported on Wednesday.

The index averaged 155.7 points in August, down 5.2 per cent from July, the sharpest fall since December 2008.

FAO attributed the decline to falling wheat and maize prices, as well as continued improvement in production prospects.

Witnessing an 8.6 per cent drop from July, the vegetable oil price index averaged 134.9 points, reflecting a six-and-a-half year low in palm oil prices due to slow import demand, particularly by India and China.

Dairy and sugar prices also dropped on the index, by 9.1 per cent and 10 per cent respectively.

FAO said this was due to lower import demand for dairy, and the continuing depreciation of the Brazilian Real against the United States dollar in the case of sugar.

The meat index price remaining largely unchanged in August, although compared to its peak a year ago, overall prices were down by 18 per cent.

Meanwhile, FAO also reported that its forecast for global cereal production for 2015 had been revised upward as a result of more buoyant production prospects for coarse grains, wheat and rice.

The forecast for 2015 now stands at 2,540 million tonnes, which is 13.8 million tonnes more than expected in July. The upgrade was driven by improved growing conditions for maize in Argentina and Brazil, and for maize and sorghum in the US.

Global wheat production forecast has also been adjusted upward by 5 million tonnes, with 728 million tonnes now expected due to higher expectations for crops in Australia, the European Union, Russia and Ukraine.