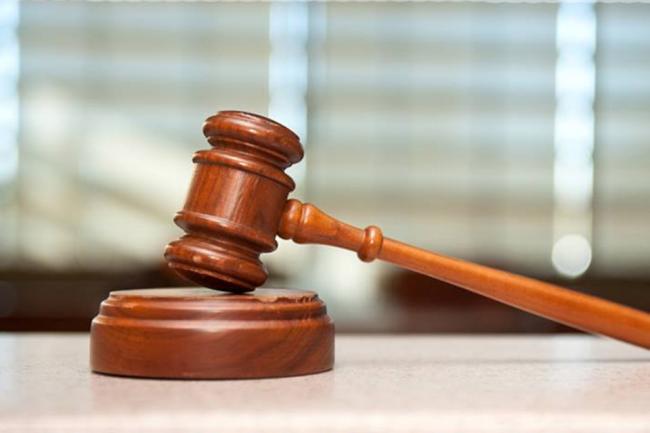 India Blooms News Service | | 29 Aug 2015, 09:33 am
#Sudan, # Women, # UN experts
New York, Aug 29 (IBNS): A group of independent United Nations human rights experts have voiced alarm after a female Sudanese student was sentenced to public flogging and a heavy fine for charges of "indecent dressing," while another received a hefty fine for the same charges, and urged that the convictions be overturned immediately.

“Public flogging of women is a continuing practice in the country, and the offence of modesty and the penalty of flogging are disproportionately used to punish women,” noted the experts, who all report to the United Nations Human Rights Council.

“This outrageous conviction must be overturned and the girls must be immediately released,” the experts urged in a news release. “We also call upon the Government of Sudan to repeal all legislation that discriminates on the grounds of gender and to comply with international standards.”

Ferdous Al Toum, 19, was sentenced on 16 August to be flogged 20 lashes and a fine of 500 Sudanese pounds ($83), while Rehab Omer was fined the same amount for the same charges on 14 July. Both girls have filed appeals, but no date has yet been given for the appeal trials.

The cases began on 25 June 2015, when the Public Order Police arrested 12 female students between the ages of 17 and 23 who are originally from the war-torn Nuba Mountains in South Kordofan state, according to the UN human rights office (OHCHR).

They were taken by the police in front of the Evangelical Baptist Church in Khartoum North, where they had attended a ceremony, and were brought to a local police station.

At the time of their arrest, some were wearing trousers and others skirts. It was reported that the police subjected the students to degrading treatment and humiliating verbal abuse during their detention.

Two of the students were released about four hours after their arrest, OHCHR noted. The ten others were released on bail on 27 June 2015 but charged with “indecent dressing” under Article 152 of Sudan’s 1991 Criminal Act, which gives the police extensive powers to arrest any person on such grounds.

The punishment, if they were to be found guilty, would be 40 lashes, or a fine, or both. In practice, the law has been reported to be used exclusively against women.

These 10 women were taken to court on 28 June 2015 where the charges against them were confirmed and court dates set. Al Toum appeared in court on 6 July 2015, wearing another dress deemed indecent by the judge who, disregarding any due process, immediately sentenced her to a fine of 500 Sudanese pounds ($83) or a month in prison.

Her fine was paid by human rights defenders and she will appear in court again in relation to the original charge.

The cases against the eight other female Christian students charged with “indecent dressing” have concluded with either a not guilty verdict or a fine being imposed.

The rights experts have officially expressed concern to the Sudanese authorities about current legislation that allows corporal punishment of women, and the devastating consequences that such violence has on their physical and psychological integrity and well-being.

“There is a pressing need to address the pattern of discrimination, abuse and torture as well as the oppression and denigration of women in the country,” they said. “We urge the Government of Sudan to put an end to these grave violations of women’s human rights.”

Independent experts or special rapporteurs are appointed by the Geneva-based Human Rights Council to examine and report back on a country situation or a specific human rights theme.

The positions are honorary and the experts are not UN staff, nor are they paid for their work.