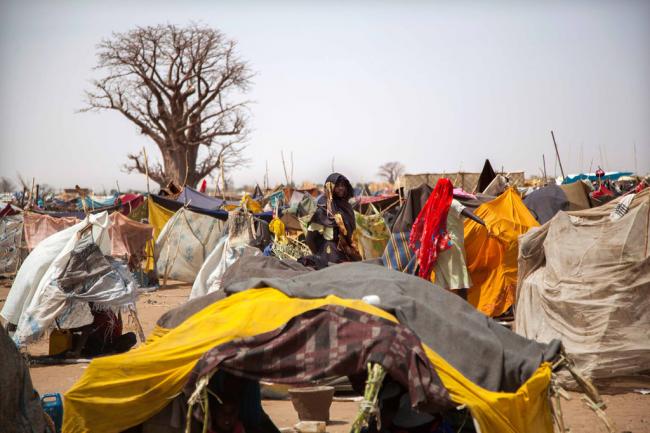 The money comes from the UN Central Emergency Response Fund (CERF), which has provided immediate financial resources, since 2006, for life-saving humanitarian action at the onset of emergencies, in rapidly deteriorating situations and in protracted crises that fail to attract sufficient resources.

“With almost 60 million people forcibly displaced around the world, we face a crisis on a scale not seen in generations,” said Stephen O’Brien, Under-Secretary-General for Humanitarian Affairs and Emergency Relief Coordinator.

“These funds from CERF’s Underfunded Emergencies window will help sustain life-saving relief in some of the world’s most protracted and chronically under-funded emergencies,” added O’Brien, who heads the Office for the Coordination of Humanitarian Affairs (OCHA), which manages the Fund.

Some $21 million from the CERF allocation will allow humanitarian partners in Sudan and Chad to sustain basic services and protection activities for millions of people from Sudan’s Darfur region, where the crisis has entered its 13th year.

In the Horn of Africa – home to some of the most vulnerable communities facing recurrent cycles of conflict and climatic shocks – humanitarian agencies in Eritrea, Ethiopia and Somalia will receive $33 million.

In Somalia, over 730,000 people continue to require emergency food and nutrition assistance, a dire situation now further compounded by the needs of people fleeing conflict in Yemen.

Another $8 million will help relief agencies provide assistance, including emergency shelter and improved access to healthcare, for neglected communities and displaced people in Myanmar and Bangladesh.

A further $8 million will help sustain humanitarian operations in Afghanistan, where a lack of adequate funding has forced relief agencies to reduce their operations at a time when needs are increasing because of intensified fighting.

O’Brien urged donors to support relief efforts in these protracted and all but forgotten crises, saying that while the CERF grants represent a life-line for some of world’s most vulnerable populations, the needs will continue to increase.

CERF pools contributions from donors – mainly governments, but also, foundations, companies, charities and individuals – into a single fund, and then releases them for urgent needs. Since 2006, the Fund has allocated more than $4.1 billion to support humanitarian operations in 95 countries and territories.