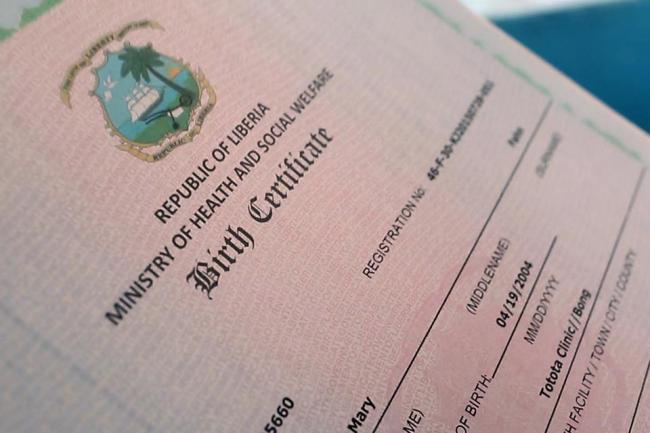 “The Secretary-General strongly condemns Friday's murder of a Palestinian child in the West Bank and calls for the perpetrators of this terrorist act to be promptly brought to justice,” reads a statement issued by his spokesperson in New York.

Continued failures to effectively address impunity for repeated acts of settler violence have led to another horrific incident involving the death of an innocent life, adds the statement. “This must end.”

The absence of a political process and Israel's illegal settlement policy, as well as the harsh and unnecessary practice of demolishing Palestinian houses, have given rise to violent extremism on both sides, the statement continues.

“This [situation] presents a further threat to the legitimate aspirations of the Palestinian people for statehood, as well as to the security of the people of Israel. The Secretary-General urges both sides to take bold steps to return to the path of peace.”

Ban reiterates his call on all parties to ensure that tensions do not escalate further, leading to more loss of life, the statement concludes.

Earlier today, the United Nations special envoy on the Middle East today expressed his outrage over what he called a “heinous murder” and a “terrorist crime.”

“I am outraged by today’s vicious arson attack by suspected Jewish extremists in the Occupied West Bank village of Duma, near Nablus, which killed Palestinian toddler Ali, critically injured his mother and father, and injured his four-year old sibling,” the Special Coordinator for the Middle East Peace Process, Nickolay Mladenov, said.

Joining in the “strong condemnations” issued by Israeli and Palestinian Governments and political leaders, the Special Coordinator also called for a “full and prompt investigation” to bring the perpetrators to justice.

He said, “This heinous murder was carried out for a political objective. We must not permit such acts to allow hate and violence to bring more personal tragedies and to bury any prospect of peace."

He added, "This reinforces the need for an immediate resolution of the conflict and an end to the occupation.”