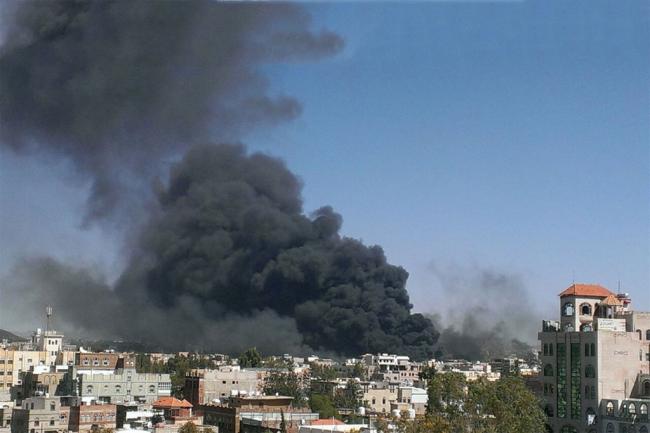 “He calls on the parties to agree, at the very minimum, on an immediate pause in hostilities until the end of the holy month of Ramadan, so that humanitarian aid can be delivered into and across Yemen and reach people cut off from vital supplies for months,” says astatement issued by the UN Spokesperson.

The UN chief emphasized that the parties to the conflict must adhere to their obligations under international humanitarian law, protecting civilians and enabling humanitarian workers to deliver life-saving assistance.

“The Secretary-General reaffirms the commitment of the United Nations, as expressed through the efforts of his Special Envoy, Ismail Ould Sheikh Ahmed, to support Yemen in the search for a political solution — the only viable solution — to the conflict.”

In the past three months, some 3,000 Yemenis have been killed, half of them civilians, and 14,000 injured. Over a million people have had to flee their homes and 21 million need immediate help, close to 13 million people are unable to meet their food needs, 15 million people have no healthcare and outbreaks of dengue and malaria are raging unchecked.

Humanitarian partners have reached 4.4 million people with aid in the past three months, but this is a fraction of those in need, says the UN Spokesperson. The United Nations, the Red Cross/Red Crescent movement and international NGOs working together have now activated the highest level of emergency response.

“But without access to all parts of the country, children, women and men will continue to die for lack of food, clean water and healthcare,” warns the statement.