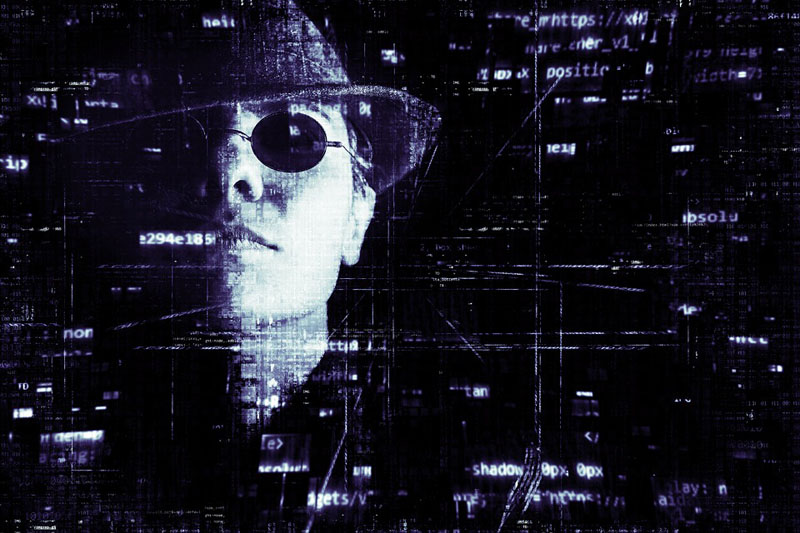 The Korea Internet & Security Agency (KISA) said the attackers hacked into the websites of 12 institutions Sunday, which included some departments of Jeju University and the Korea National University of Education, reports South Korea's Yonhap news agency.

Most of the attacked websites were still not restored.

The Chinese hacking group, identifying itself as the Cyber Security Team, claimed it had successfully compromised the computer networks of 70 South Korean educational institutions around the Lunar New Year holiday that ran from Saturday to Tuesday.