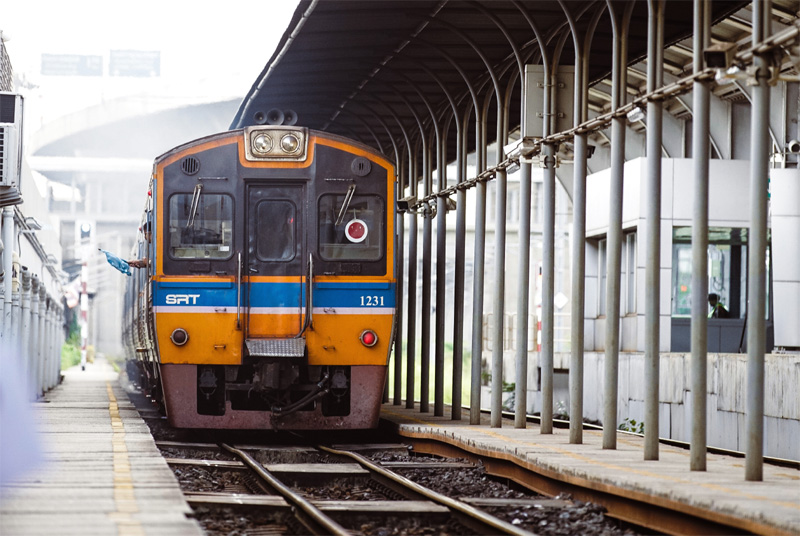 Local police were informed of the repeat explosion at 6.24am. It happened at the site where freight train no. 707 was derailed in the first attack, in tambon Tha Pho between Khlong  Ngae and Padang Besar train stations, reports Bangkok Post.