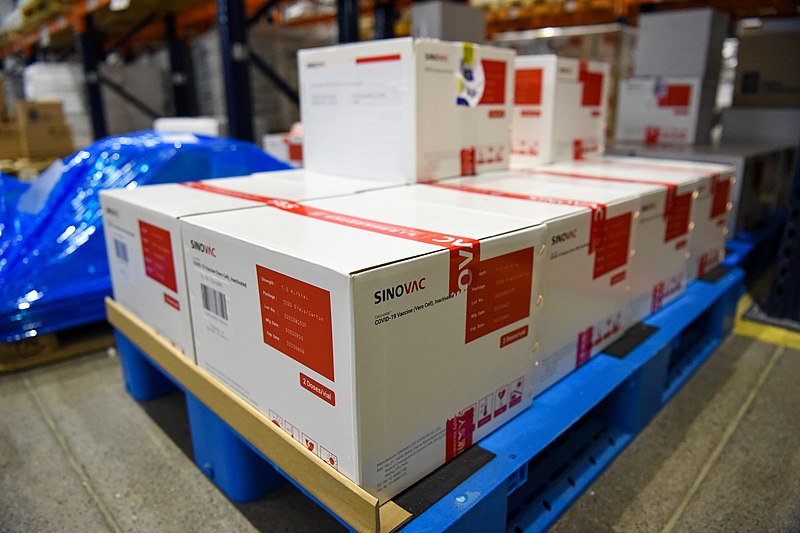 Kathmandu: Four million doses of Sinovac-CoronaVac Covid-19 vaccine doses, which were supplied to Nepal by China some 10 months ago, may not be rolled out ever, media reports said on Tuesday.

Officials at the Ministry of Health and Population told The Kathmandu Post that another reason why the rollout of the vaccine doses supplied by the northern neighbour is the assurance of updated bivalent vaccine doses by COVAX, the United Nations-backed international vaccine sharing scheme.

“We have proposed the rollout of Sinovac-CoronaVac jabs at a meeting of the National Immunisation Advisory Committee, four times,” an official at the Health Ministry told the Post, asking not to be named as he is not authorised to speak to the media. “But the meeting could not take a decision in this regard.”

China supplied the doses in March.

The doses have a shelf life of two years, so the health authorities decided to use another vaccine with a shorter life, reports The Kathmandu Post.