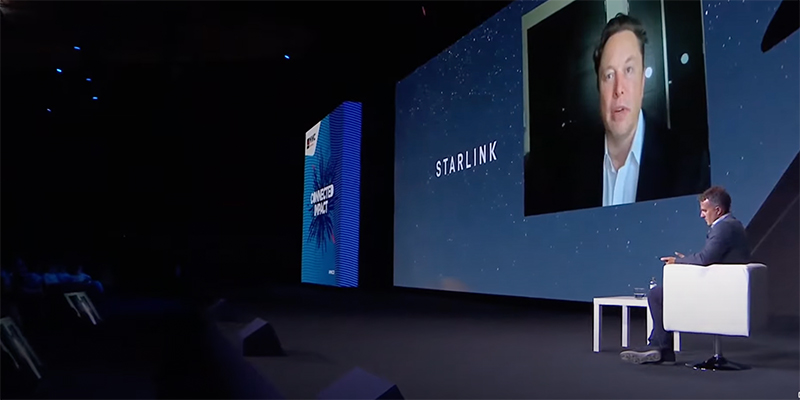 Starlink, a network of 3,500 satellites active in low-Earth orbit, has users in the US willing to shell out $599 for a user terminal and $110 per month for service, as per a Reuters report.

The FCC order read, "Specifically, we grant SpaceX authority to construct, deploy, and operate up to 7,500 satellites operating at altitudes of 525, 530, and 535 km [kilometers] and inclinations of 53, 43, and 33 degrees, respectively, using frequencies in the Ku- and Ka-band."

However, the FCC deferred consideration of SpaceX’s proposed use of E-band frequencies and tracking beacons in its satellites.

SpaceX also seeks approval to operate a network of 29,988 non-geostationary orbit satellites for its Starlink constellation, which provide internet to areas with little to no access.

The internet constellation operated by SpaceX has been playing a key role in helping Ukraine's military to operate and communicate on the battlefield.

However, it sent a letter in Sept. to the US Defense Department requesting funding for the Starlink systems in Ukraine, claiming it could no longer pay for the service out of pocket.