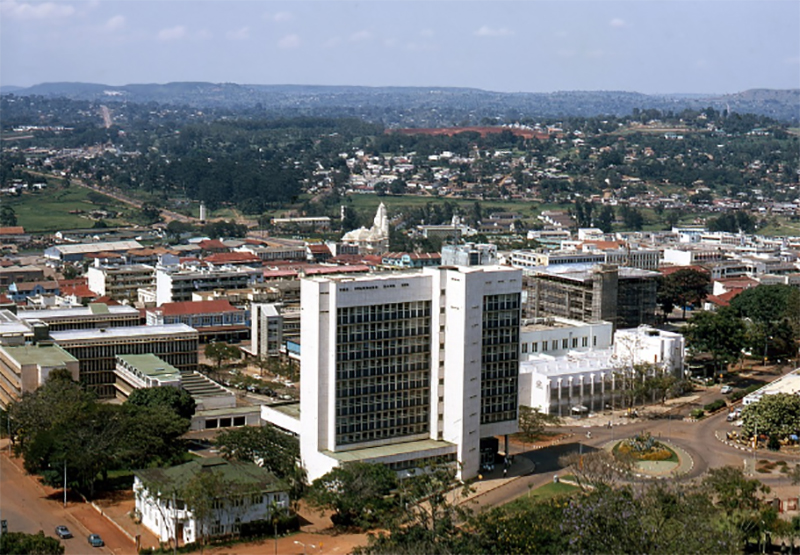 The Chinese firm, China Railway 18 Bureau Group Co Ltd, was given the contract for the work which was expected to last 18 months.

The roads were constructed under the World Bank-funded Uganda Support to Municipal Infrastructure Development Program (USMID).

The Chinese firm was approved as a contractor for the multi-billion road works in March this year after emerging as the best-evaluated bidder, reported New Vision as quoted by ANI.

Thomas Oketayot, the president of Kitgum Municipal Development Forum (MDF) said that the contractor was granted a four-month contract extension period by the local government ministry in September this year with caution to finish the works by January 30, reported New Vision as quoted by ANI.