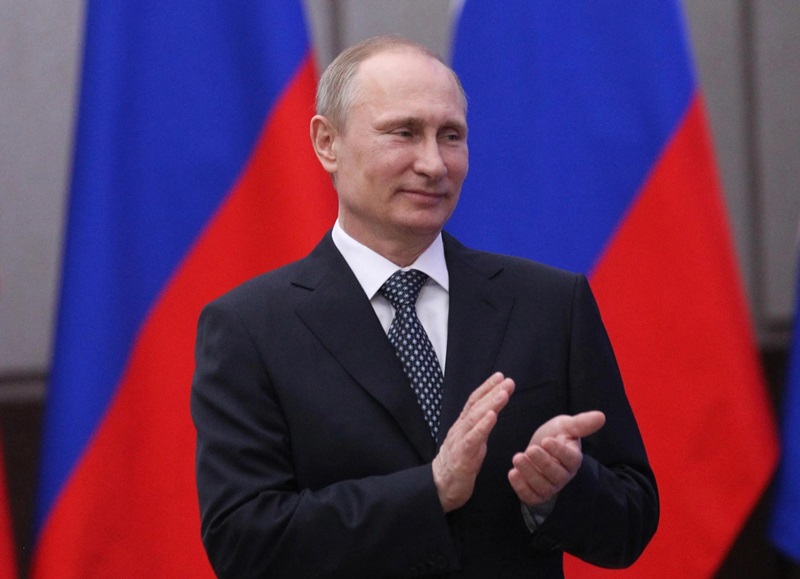 Moscow: Russian President Vladimir Putin has appreciated India by calling its citizens as "talented" and "driven".

Speaking on the occasion of Russia's Unity Day on Friday, Putin said, "India will achieve outstanding results in terms of its development - there are no doubts - and almost one-and-a-half billion people: now that's potential," he said, according to Putin's translated speech originally delivered in Russian, news agency ANI reported.

“There are no doubts. And almost one-and-a-half billion people. Now that's potential,” the Russian President was quoted as saying by ANI.

Speaking at a plenary session of the Valdai International Discussion Club, a Moscow-based think-tank Thursday, Putin hailed Modi as a “true patriot”, while asserting that the “future belongs to India”, reported The Indian Express.

"We have special ties with India that are built on the foundation of really close allied relations for decades. We never had any difficult issues with India, we have always supported each other and I am positive that’s how it will remain in the future as well. PM Modi is one of those people in the world who is able to pursue an independent foreign policy in the interest of his country, and his people despite any attempts to stop him,” said Putin, responding to a question on the role he foresees for India in a “post-hegemonic world”.