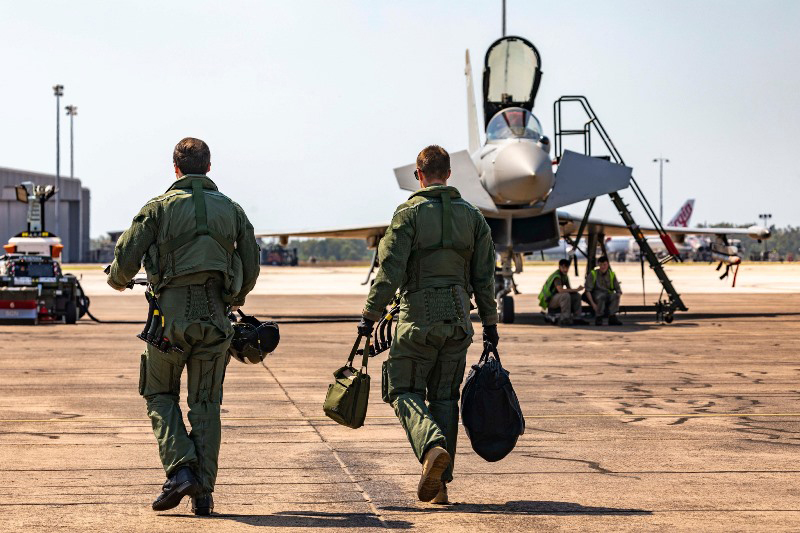 London: The British defence intelligence is likely to issue an 'alert' amid warning that China’s military is trying to recruit serving and former Royal Air Force (RAF) jet pilots to help train its own air force with generous recruitment packages, media reports said on Wednesday.

Officials expressed “concern and disapproval” of these schemes because they posed “a threat to UK and western interests”, reports The Guardian.

Although they are not explicitly banning pilots from providing training, they aim to take steps to “manage the risk”.

About 30 former pilots are already believed to have taken advantage of “very generous” recruitment packages offered by China to work for the country’s air force through third parties, including, in particular, a flying academy based in South Africa.

A spokesperson from the Ministry of Defence told BBC the training and the recruiting of pilots do not breach any current UK law but officials in the UK and other countries are trying to deter the activity.

"It is a lucrative package that is being offered to people," said one Western official, adding that "money is a strong motivator". Some of the packages are thought to be as much as £237,911 ($270,000).

"They are a very attractive body of people to then pass on that knowledge," a Western official said. "It's taking Western pilots of great experience to help develop Chinese military air force tactics and capabilities."

A spokesman for Prime Minister Liz Truss told BBC the government was taking "decisive steps" to stop the headhunting and "protect our national security".