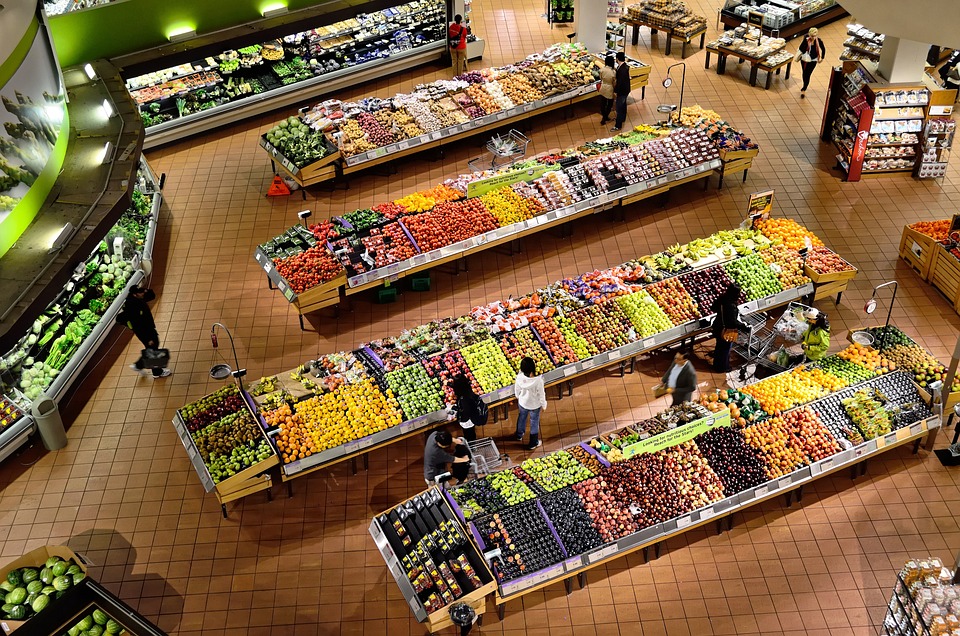 The surprise 0.3% drop came as factories and consumer-facing businesses struggled, according to official figures, reports BBC.

Analysts thought the economy would stall in August but not shrink as costs mount for businesses and households.

According to reports, prices of goods are rising  at their fastest rate for 40 years.

The Bank of England has previously said that it expects the UK to fall into a recession by the end of the year, reports BBC.