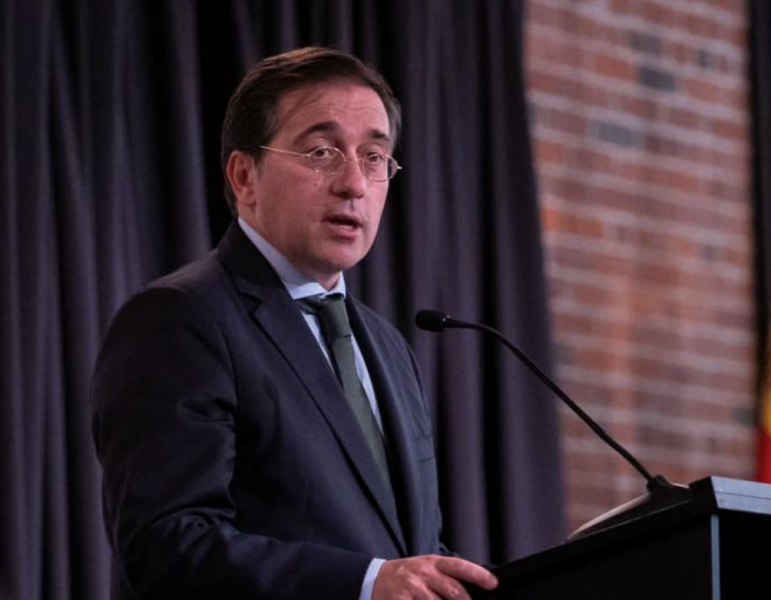 Madrid/UNI: The Spanish Foreign Ministry has summoned Iranian Ambassador Hassan Ghashghavi to express protest over the suppression of demonstrations in Iran, the Europa Press news agency reported on Wednesday.

The Spanish Foreign Ministry published a press statement expressing condemnation of "violence against demonstrators" and calling on Tehran to respect and secure the rights of Iranian nationals.

"The Government of Spain expresses its strong condemnation of the violence perpetrated against peaceful demonstrators in different parts of the Islamic Republic of Iran and demands that the country's authorities respect and fully guarantee the right of all citizens to express themselves and demonstrate freely and peacefully," the statement read.

Large-scale riots began in Iran last week after the death of 22-year-old Mahsa Amini on Sept 16 subsequent to her detention by the controversial morality police over "improper" hijab.

Over 40 people were reportedly killed and 100 others injured during the demonstrations.

Amini was stopped by morality police on Sept 13 for wearing an "improper" hijab.

She collapsed and fell into a coma shortly after her detention.

Iran says she died of a heart attack.

Government supporters have also staged counter-protests over the unrest.