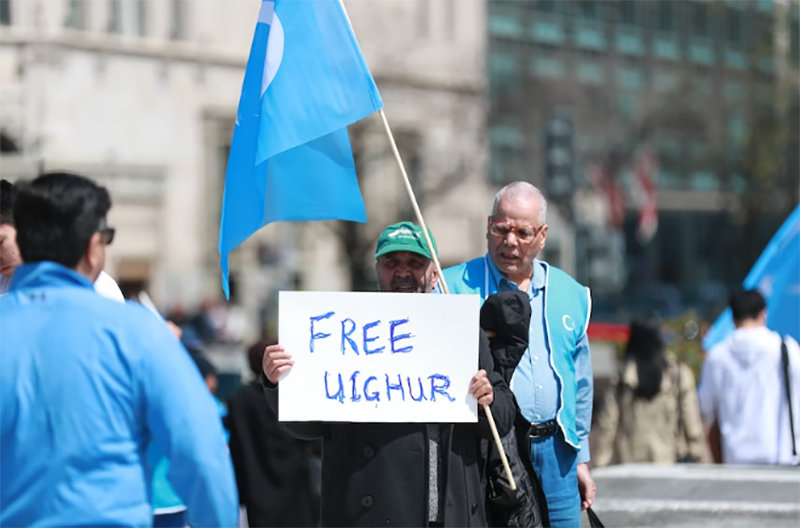 The event was hosted at the Stephansplatz square in the city.

Mevlan Dilsat, Uyghur community President in Vienna, gave a speech where he highlighted the atrocities done by the Chinese Community Party (CCP) and the inhuman conditions in concentration camps in the Xinjiang region, reports ANI.

The photo exhibition which also saw the participation of World Uyghur Congress President Dolkun Isa, showcased pictures of people stuck in concentration camps and who went missing in the Xinjiang region, the news agency reported.