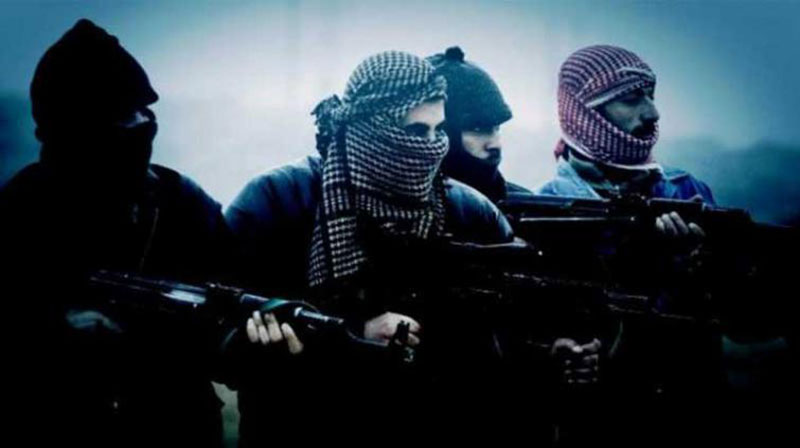 Brussels/UNI/Sputnik: The Council of the European Union on Monday renewed without changes its list of sanctioned persons and entities established in the wake of the 9/11 terrorist attacks on the United States.

The Council reviews the list at least every six months. It can delist a person, group or entity at any time.

"The Council today renewed, with no changes, the so-called EU terrorist list, which sets out persons, groups and entities subject to restrictive measures with a view to combatting terrorism," it said.

The list was first set up in 2001 in implementation of a UN Security Council resolution that followed the attacks on New York City and Washington, DC. It has since been expanded to include a total of 13 people and 21 groups.

Under the EU terrorist list, sanctioned persons are subject to a travel ban and an asset freeze, while entities are subject to the freezing of their funds. EU operators are prohibited from making funds available to those on the list.

As of 2016, EU can apply sanctions to Islamic State and al-Qaeda (terrorist groups, both banned in Russia) and their associates. Until then, sanctions could only be applied to persons and entities listed by the United Nations or by EU member states acting individually.

Hamas, Hezbollah’s military wing, the Kurdistan Workers' Party, the Popular Front for the Liberation of Palestine, and Basque separatists in Spain are all on the list.