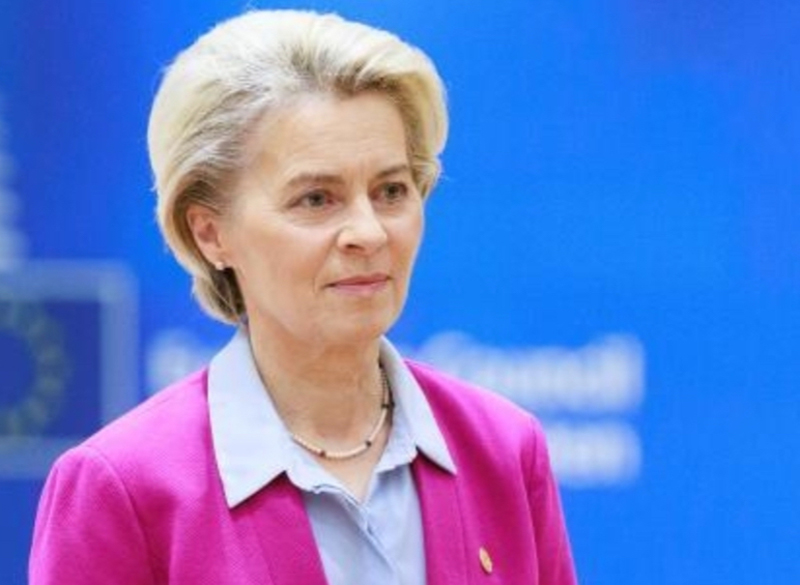 Von der Leyen told the German ZDF broadcaster at the G7 summit on Sunday that "...we have to think very carefully about shutting down the entire G20. I'm not advocating that. I think this is far too important a body."

She added that G20 members could use the opportunity to address Putin face-to-face, and "then he should also take a stand."

The European Commission head stressed that the format is important not only for the developed nations but also for emerging economies and should thus be preserved.

This year's G20 summit will be held on the Indonesian island of Bali in November.

In April, the European Commission said that Indonesia, as the current holder of the G20 presidency and the host of the November G20 summit, is the sole decision-maker concerning the issue of sending invitations to the meeting.