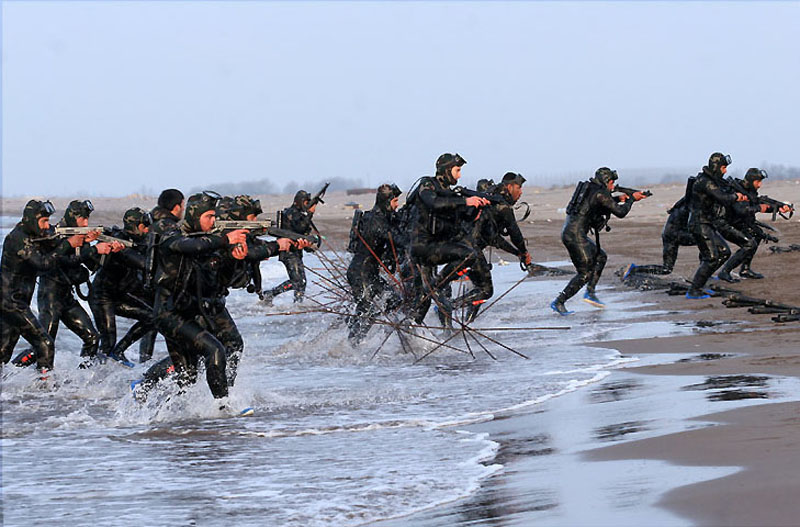 Tehran: One of the former members of Iran's Islamic Revolution Guards Corps (IRGC) was assassinated by gunmen in the capital Tehran on Sunday, state TV reported.

The incident took place around 16:00 pm local time (11:30 am GMT) in the downtown street in the capital.

The deceased Colonel Sayyad Khodaei was attacked in his car by two motorcyclists who shot him three times in the head and two times in the hand, according to state TV.

The IRGC said in a statement that Khodaei was assassinated "in a terrorist attack by counterrevolutionary elements," adding that necessary measures have been taken to identify the assailants.