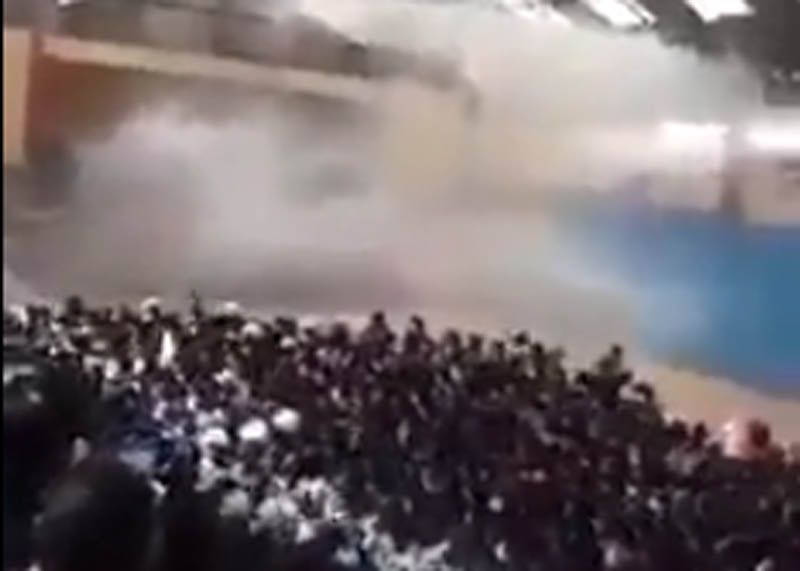 The incident occurred at the Tomas Frias Autonomous University when students were holding an assembly in the university arena regarding the upcoming student council election, reports Xinhua news agency.

Pedro Lopez, the rector of the university, told reporters as quoted by Xinhua that several of the injured students were in intensive care unit.

#Bolivia🇧🇴- Inside the UATF university coliseum in #Potosí as an unknown group launched a gas canister inside, prompting large numbers of people to immediately flee causing a stampede as many rushed to the exits. At least 4 have died while 50 injured pic.twitter.com/Nhu9Hp0wvW

An investigation was already underway to confirm the preliminary information about the gas grenade detonation in the arena, Lopez added.