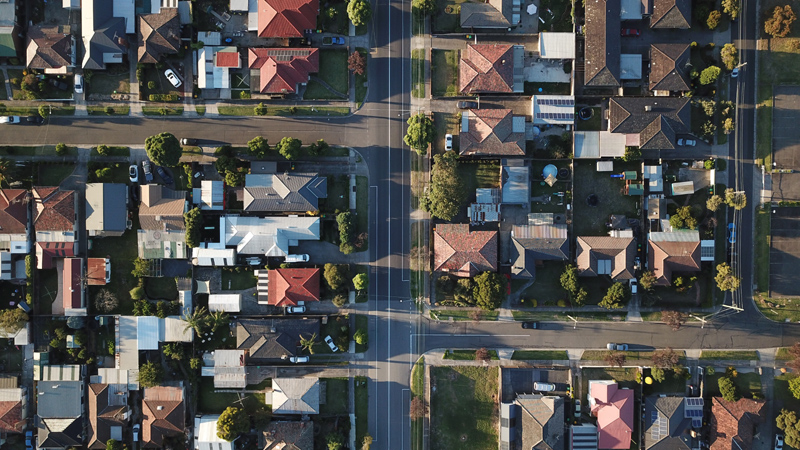 Canberra: More than half a million Australian houses will be vulnerable to climate change and become uninsurable by 2030, a report has warned.

Published on Tuesday, the analysis from the Climate Council found that one in 25 houses, or 521,000 total properties, will be effectively uninsurable by 2030.

In the 10 areas most vulnerable to climate change, five of which are in Queensland, the proportion of high-risk properties rises as high as 27 percent.

A property becomes "effectively uninsurable" when the premiums are so high as to be unaffordable to average homeowners.

The Climate Council launched a new tool to coincide with the report that shows Australians the threat of fires, floods and extreme weather events based on low, medium and high emissions scenarios through to the year 2100.

Nicki Hutley, an economist and lead author of the report, said on the current trajectory a high emissions scenario was likely until at least 2030.

"It is clear that Australia is fast becoming an uninsurable nation. Skyrocketing costs or flat out insurance ineligibility are becoming more and more widespread under climate change," she said in a media release.

"As an economist, I find these new numbers shocking and deeply concerning. I urge all Australians to use this tool to understand the risk they and their communities face as we progress through this critical make or break climate decade."

Of the top 10 areas of concern, most are due to the growing insurance risk of riverine flooding. Increased risk from bushfires also ranks highly as a growing threat.