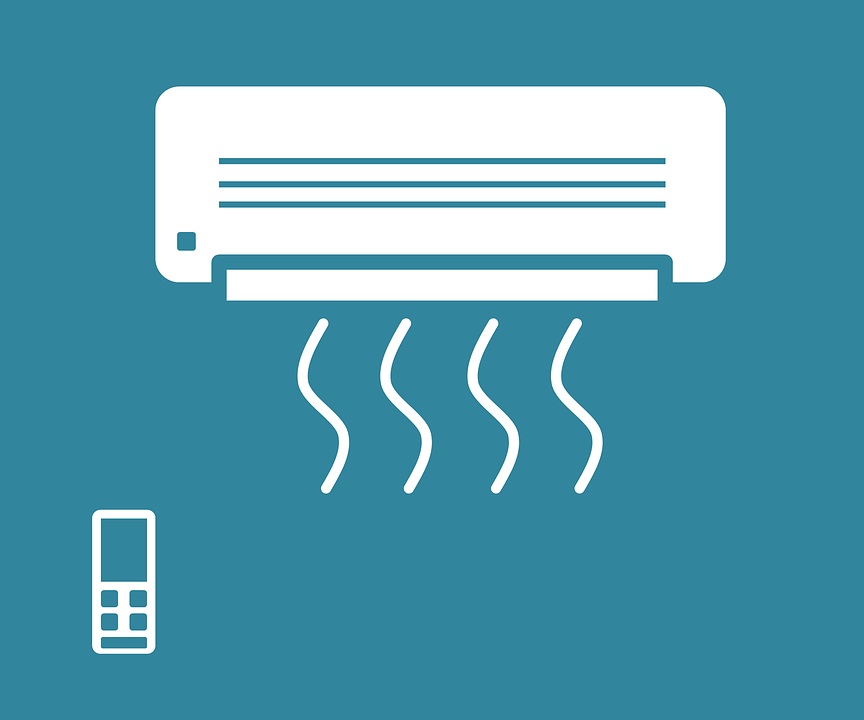 Rome: The Italian government asked the parliament to introduce amendments to a draft bill on energy tariffs that would set a limit on air conditioning in public buildings at 25 degrees Celsius (77 degrees Fahrenheit) in summer and 21C (70F) in winter, Italian media reported on Wednesday.

"Operation Thermostat" will prohibit government officials, students, teachers and other public servants from turning on air conditioners in office if the prescribed temperature limit has not been reached, Il Messaggero newspaper said.

If approved, the new rule will become effective on May 1 for the summer limit and by March 31, 2023 for the winter limit, according to the report.

Violations will entail fines, but the enforcement and control mechanisms remain unclear, the newspaper said.

The draft utility billing decree has already been passed by the lower house and is now in Senate.

The Italian government reportedly requested the amendment as it realized that no viable alternative to Russian gas will be available to it in the coming months despite efforts to secure supplies from African countries.