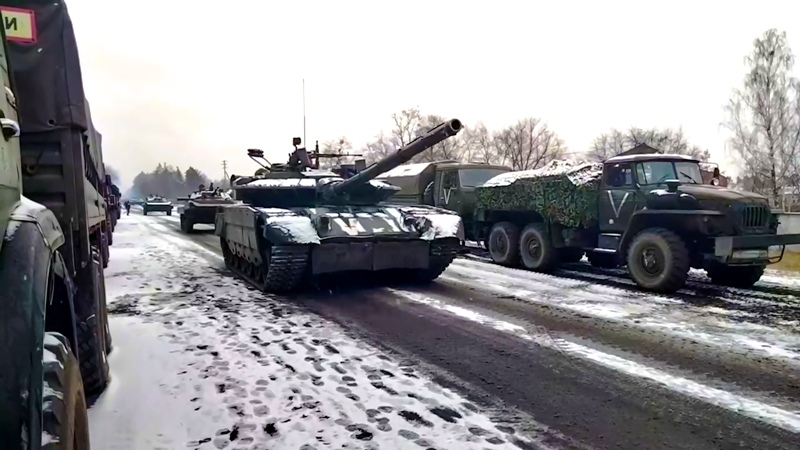 US to provide $100 million in security assistance to Kiyv

Washington/UNI/Sputnik: The United States is going to allocate an additional $100 million in security aid to Kyiv amid Russia's ongoing special military operation in Ukraine, US Secretary of State Antony Blinken said.

On Thursday, the White House said that the US would provide more than $1 billion in humanitarian assistance to Kyiv, as well as an additional $320 million to fund democracy and human rights programs in Ukraine and in the neighbouring countries.

Earlier this month, US President Joe Biden approved over $13.5 billion in humanitarian, economic and defense assistance for Ukraine.

The West scaled up military assistance to Kyiv, as well as anti-Russia sanctions after Moscow launched a special military operation in Ukraine in the early hours of Feb 24.

The move came after the Donetsk and Luhansk People's Republics (DPR and LPR) appealed for help in defending themselves against the Kyiv forces.

Russia said that the aim of its special operation is to demilitarize and "denazify" Ukraine and that only military infrastructure is being targeted - the civilian population is not in danger.

Moscow has repeatedly stressed that it has no plans to occupy Ukraine.