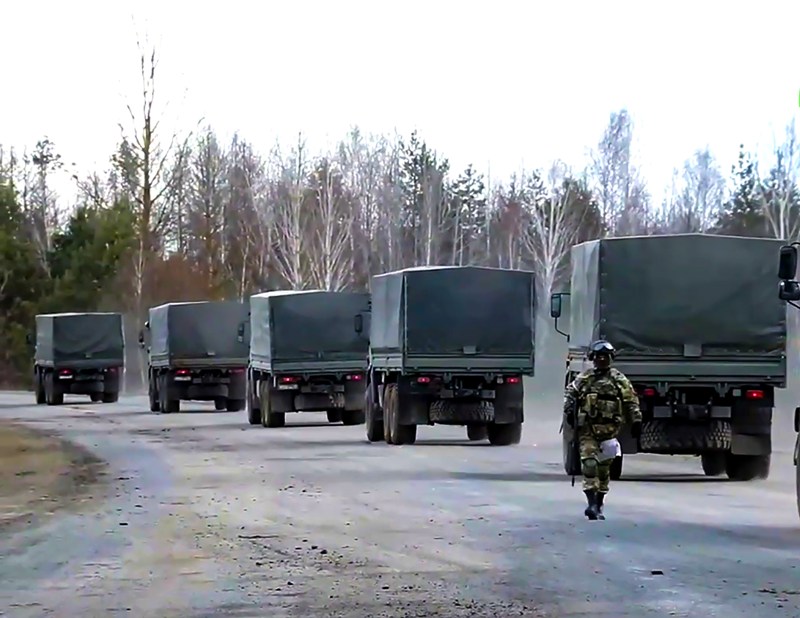 Vienna/UNI/Sputnik: NATO Secretary-General Jens Stoltenberg reiterated on Friday that the alliance is not a party to the conflict in Ukraine.

"NATO allies have implemented unprecedented sanctions, we provide support to Ukraine, at the same time, NATO is not part of the conflict, NATO is a defensive alliance, we do not seek war or conflict with Russia," Stoltenberg said at the doorstep of the extraordinary meeting of NATO foreign ministers.

The NATO chief added that the meeting will focus on the long-term consequences of the conflict in Ukraine.

Two different outfits have been sent to kill the Ukrainian president — mercenaries of the Kremlin-backed Wagner group and Chechen special forces. Both have been thwarted by anti-war elements within Russia’s Federal Security Service (FSB), reports The Times.

Wagner mercenaries in Kyiv have sustained losses during their attempts and are said to have been alarmed by how accurately the Ukrainians had anticipated their moves, The Times reported.