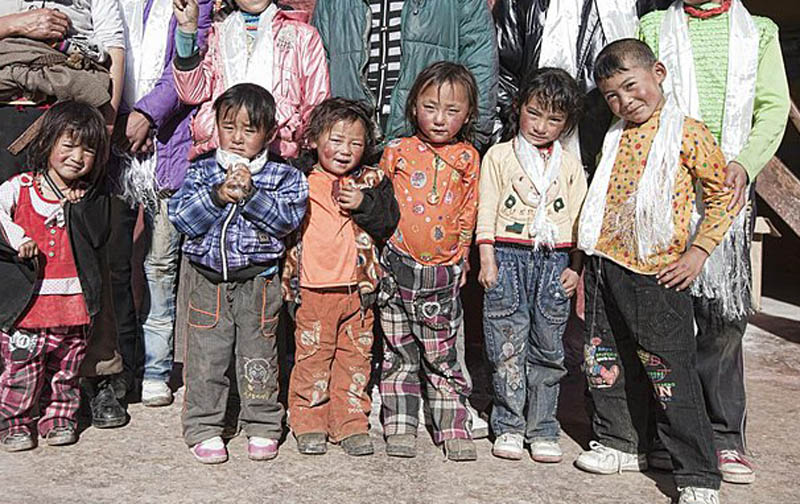 Istanbul: Authorities in Istanbul city in Turkey closed a Uyghur elementary school there allegedly at the request of the Chinese government officials who worried students were receiving anti-China instruction, media reports said on Wednesday.

On Feb. 21, officials with the Istanbul Provincial Directorate of National Education locked the doors to the Hira Uyghur Elementary School and did not allow its more than 300 students to enter, Radio Free Asia (RFA) reported.

The school opened in 2015 by Uyghurs from western China’s Xinjiang region with permission from the directorate, said Loqmanjan Abdulla, who founded the school and served as its principal, the news portal reported.

School officials told RFA they were told that China had filed a complaint against the school.

The school is located in a district where several Uyghurs are settled.

Loqmanjan told RFA that he was summoned to the directorate and told to shut down the school because of a complaint from China that alleged its operation violated Turkey’s own educational regulations.

Officials told him that they could not allow his school to operate during the same hours as public schools, even though he said there was no conflict.