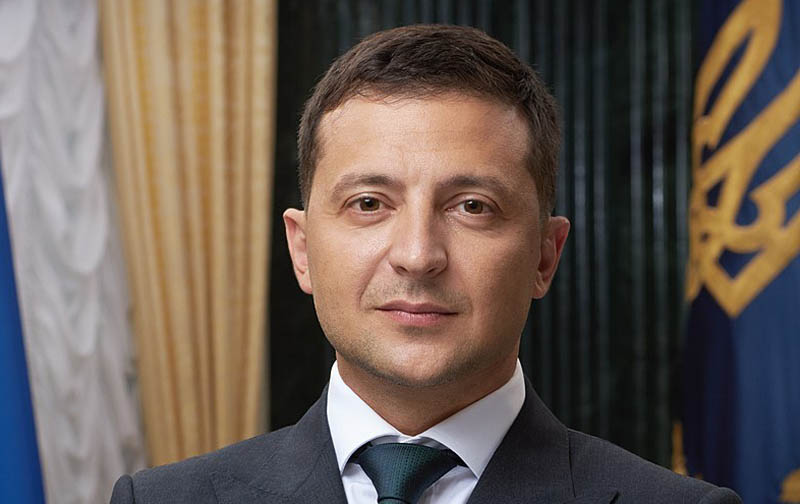 Kiev:  Ukrainian President Volodymyr Zelenskyy said that he had discussed the current security situation, economic issues, sanctions and alleged Russian aggression in a phone conversation with US President Joe Biden on Sunday.

US Secretary of State Antony J. Blinken spoke with Russian Foreign Minister Sergey Lavrov on Saturday by phone to discuss acute and shared concerns that Russia may be considering launching further military aggression against Ukraine in the coming days, the US State Department said in a statement on Sunday.

"The Secretary made clear that a diplomatic path to resolving the crisis remained open, but it would require Moscow to deescalate and engage in good-faith discussions," read a statement issued by the US State Department.

He reiterated that should Moscow pursue the path of aggression and further invade Ukraine, it would result in a resolute, massive, and united Transatlantic response.

Amid escalating concerns over a possible Russian invasion of Ukraine that has gripped the Western governments, the United States President Joe Biden and his Russian counterpart Vladimir Putin held a hour-long high-stakes telephone call Saturday.