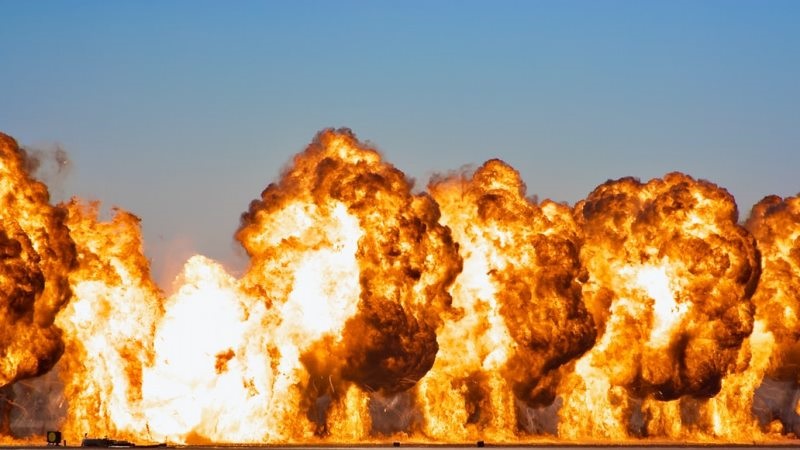 Baghdad/UNI/Xinhua: Three Iraqi soldiers and a civilian were killed on Wednesday in a roadside bomb explosion in Iraq's western province of Anbar, a security source said.

The incident took place when the bomb detonated near a vehicle carrying soldiers on a highway near the town of Rutba, some 390 km west of Baghdad, Lt Col Sabhan Jassim from the Iraqi Army told Xinhua.

The blast destroyed the vehicle, killing three soldiers and the driver, Jassim said, adding that the security forces have launched an investigation into the incident.

The security situation in Iraq has been improving since the Iraqi forces defeated the Islamic State in 2017.

However, IS remnants have since melted into urban centers, deserts and rugged areas, carrying out frequent guerilla attacks against security forces and civilians.