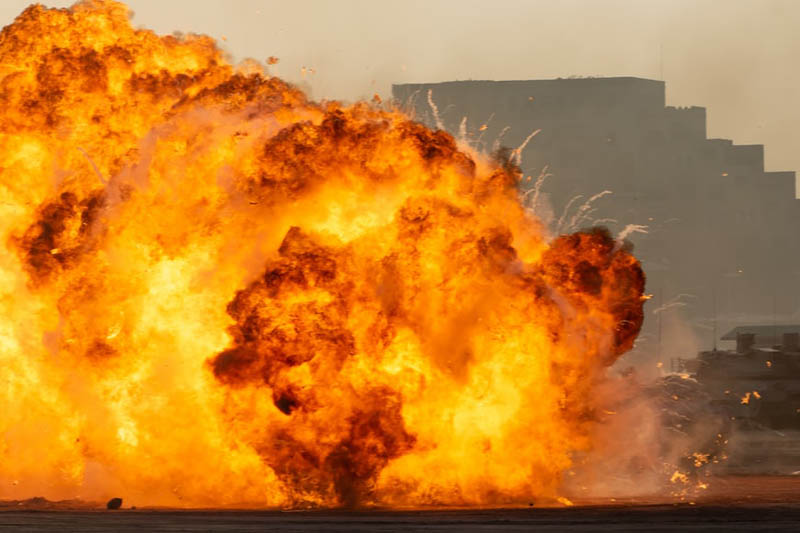 Accra/UNI/Xinhua: At least 20 people died and many others were injured in an explosion at a mining community of Ghana's Western Region.

Seji Saji, deputy director-general of the National Disaster Management Organization, told Xinhua that the explosion took place at the Apiate community after a truck conveying mining explosives collided with a motorcycle.

"The motorcycle rode into the lane of the truck and collided with it, causing sparks that resulted in the explosion," Saji said.

The official said the resultant explosion was so powerful that it destroyed around 500 shelters and led to the death of many people around.

The official added the bodies recovered had been deposited at morgues nearby and displaced families were taking temporary shelter at a church.