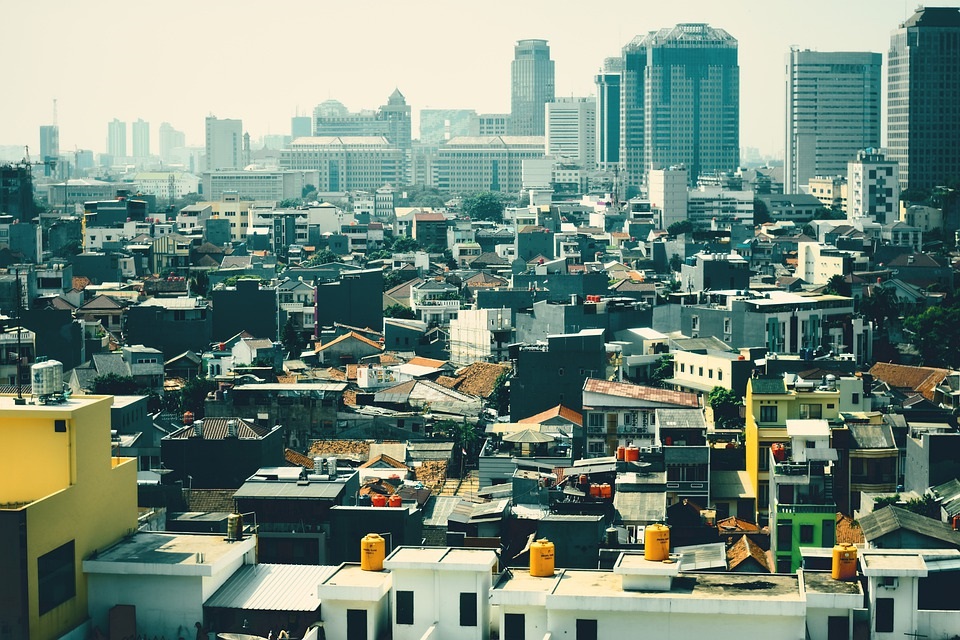 Indonesian lawmakers have passed a law to shift its capital from Jakarta to a site on the island of Borneo.

The capital will now be called 'Nusantara'.

Concerns over the sustainability of the congested and rapidly sinking political center of Jakarta prompted the need for a new capital, and the nation's House of Representatives officially passed a bill on Tuesday regarding the relocation, reports CNN.

"The relocation of the capital city to Kalimantan is based on several considerations, regional advantages, and welfare. With the vision of the birth of a new economic center of gravity in the middle of the archipelago," said Suharso Monoarfa, the country's Minister of National Development Planning, according to Indonesia Parliament TV, as quoted by CNN.