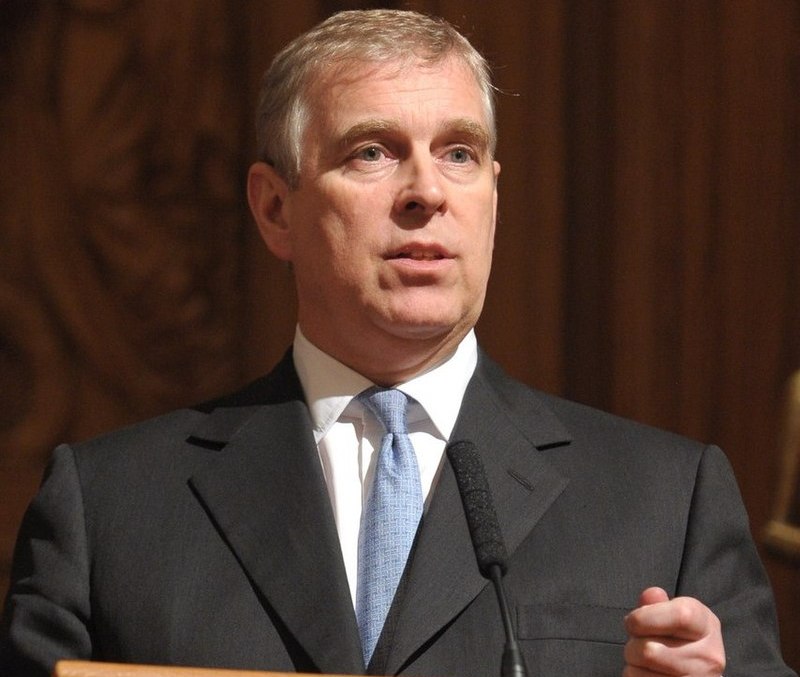 London/IBNS: Queen Elizabeth II's second son Prince Andrew, who is facing a US civil case related to sexual assault, has given up his honorary military titles, the Buckingham Palace said in a stament on Thursday.

"With The Queen's approval and agreement, The Duke of York's military affiliations and Royal patronages have been returned to The Queen," a statement from the Palace said.

"The Duke of York will continue not to undertake any public duties and is defending this case as a private citizen," it added.

The announcement came after a judge in New York on Wednesday ruled against the prince, who had tried to have the case against him thrown out.

A former Royal Navy helicopter pilot who flew in the 1982 Falklands War, Andrew is accused of sexually assaulting Virginia Giuffre when she was 17.