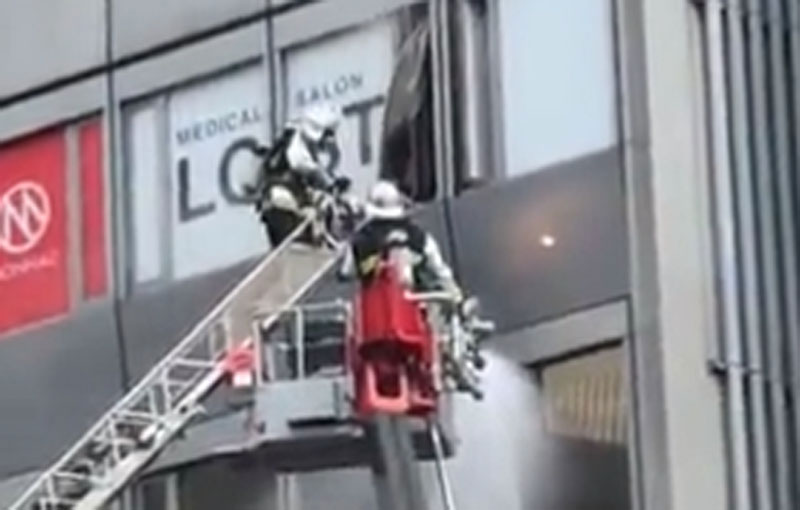 Osaka:  A fire broke out at a building in the Japanese city of Osaka which left at least 24 people dead, media reports said.

Police investigating the fire suspect that it was caused by arson, reports NHK World.

Dozens of firefighters were at the spot to bring the flames under control.

The fire began on the fourth floor of the eight-story building shortly before 10:30 a.m. on Friday. It was brought under control in about 30 minutes, reports NHK World.

Police sources told the Japanese media that a man believed to be in his 50s or 60s was seen by a witness holding a paper bag with liquid leaking from it.

Police are suspecting the fire was started deliberately.