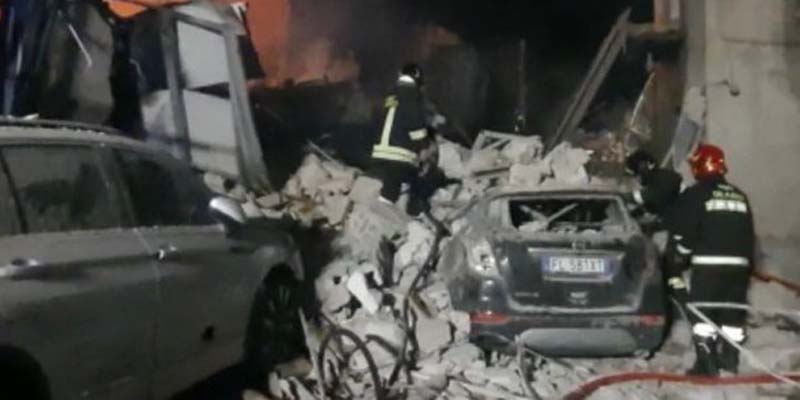 Ravanusa: At least two people died and seven others went missing after a building collapsed in Ravanusa city of Italy, media reports said on Sunday.

After originally stating that one body had been discovered, the Italian fire service, Vigili del Fuoco, said on its official Twitter account Sunday that another person has died in the collapse, and that the two dead victims are a man and a woman, reports CNN.

As per fire service, two people have been rescued alive so far.

A gas canister used for heating was found in their room. It is thought to have leaked and poisoned them, reports ANSA news agency.

An autopsy of the bodies will be conducted.