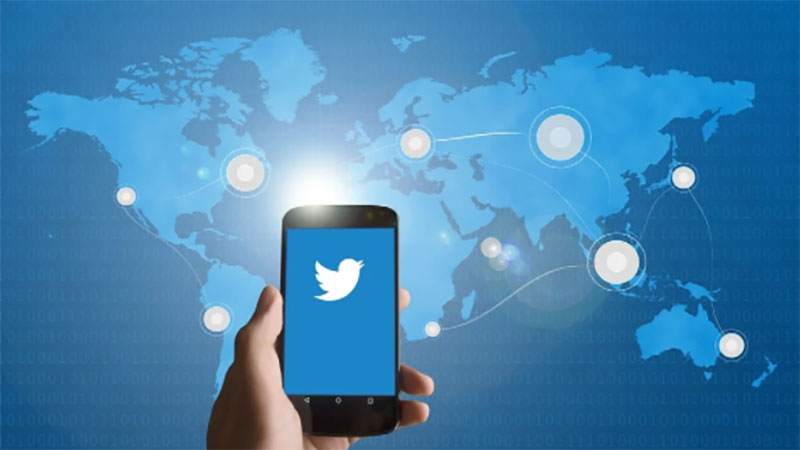 New York/UNI/Sputnik: Micro-blogging platform Twitter announced on Tuesday that it will stop immediately the sharing of photos, videos and personal media of any of its users by another without the permission of the person depicted.

"While our existing policies and Twitter Rules cover explicit instances of abusive behavior, this update will allow us to take action on media that is shared without any explicit abusive content, provided it’s posted without the consent of the person depicted," the microblogging service said in a blog post. "This is a part of our ongoing work to align our safety policies with human rights standards, and it will be enforced globally starting today."

Twitter noted that its privacy policy already prohibited sharing of other people's private information such as phone numbers, addresses and IDs, and that the latest measure will allow it to be more proactive in protecting its users.

"When we are notified by individuals depicted, or by an authorized representative, that they did not consent to having their private image or video shared, we will remove it," it said.

The enhanced privacy action comes on the heels of Twitter’s announcement on Monday that its co-founder and long-time chief executive Jack Dorsey was stepping down to hand over reins of the company to technology head Parag Agrawal.