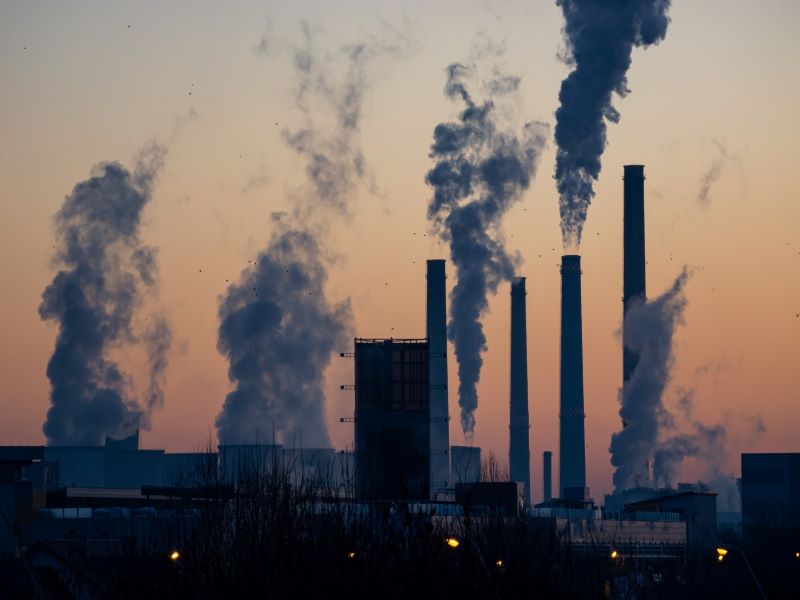 Rome/UNI/Sputnik: The leaders of the G20 countries committed on Sunday to make efforts to limit global warming to 1.5 degrees Celsius by reducing collective greenhouse gas emissions, taking into account their nationally determined contributions (NDC), according to the Rome summit's final communique obtained by Sputnik.

"We commit to significantly reduce our collective greenhouse gas emissions, taking into account national circumstances and respecting our NDCs.

"We acknowledge that methane emissions represent a significant contribution to climate change and recognize, according to national circumstances, that its reduction can be one of the quickest, most feasible and most cost-effective ways to limit climate change and its impacts," the document read.

The leaders also agree to deliver national recovery and resilience plans that allocate "an ambitious share of the financial resources to mitigating and adapting to climate change and avoid harm to the climate and environment."

"We remain committed to the Paris Agreement goal to hold the global average temperature increase well below 2°C and to pursue efforts to limit it to 1.5°C above pre-industrial levels, also as a means to enable the achievement of the 2030 Agenda," the communique added.

These countries are considered critical to the success UN climate talks taking place in Glasgow over the next fortnight.