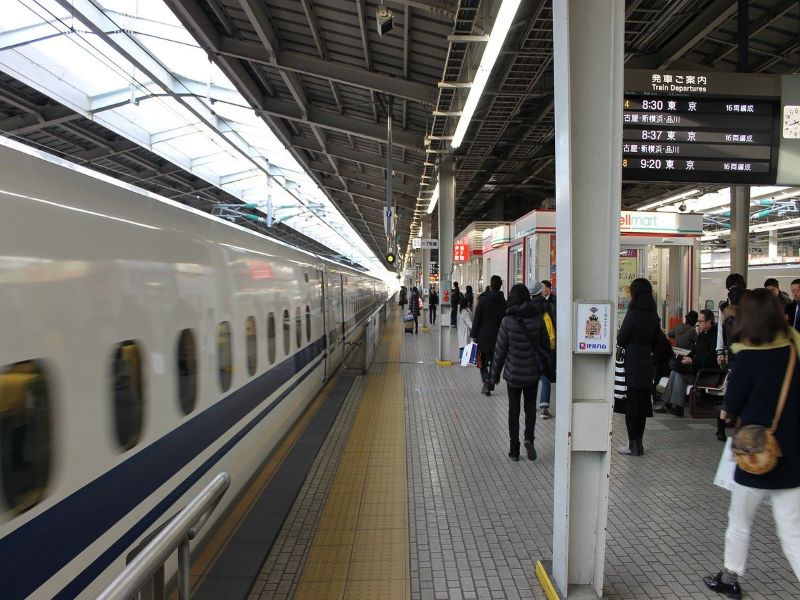 Tokyo/IBNS: At least 10 people were injured and another critically hurt after a man attacked a train with a knife and started a fire in Tokyo on Sunday, AFP reported citing local media.

The incident happened around 8 pm near Kokuryo in the Japanese capital's western suburbs, the report said.

Police arrested the suspected attacker on the spot, media reported.

In a video clip posted by public broadcaster NHK, panicked passengers can be seen running down the train as the carriage was filled with smoke, with flames also visible.

The report said another video showed passengers coming out of the windows of the compartments.

The line operator said after "an incident involving injuries" services had been partially stopped, the report said.

The attacker, who is in his 20s, attacked people with a knife and started a fire on the train, the local media said.

AFP said Kyodo News reported that at least 15 people had been injured in the attack, while NHK has at least 10 were hurt with a man in his 60s in serious condition.

A man in his 20s told NHK that he initially thought it was "something like a Halloween event", but rushed as soon as he saw "as a man carrying a long knife came in".

Local police officials could not immediately be reached for comment, the AFP report said.