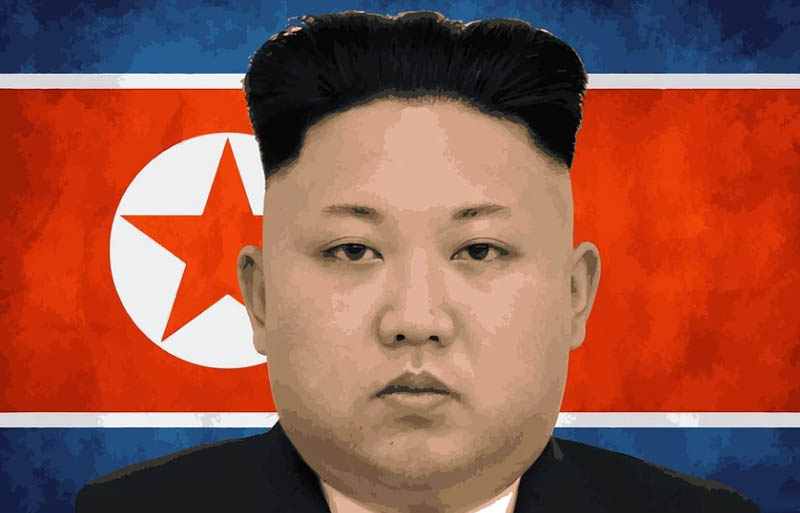 The South Korean military said on Oct. 19 that North Korea fired what appears to be an SLBM toward the East Sea from waters east of Sinpo, a city on the North's east coast, the agency further reported.

North Korea has carried out a flurry of missile tests in recent weeks, including of what it said were hypersonic and long-range weapons, reports BBC.

"The UK and Ireland called for discussion," the source said.