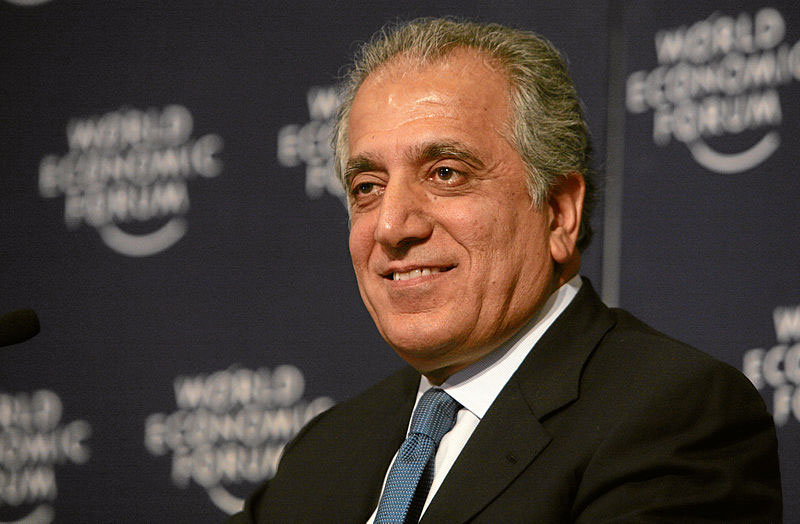 US top envoy to Afghanistan Zalmay Khalilzad resigns, Tom West to take over

Washington/UNI: The US’ top envoy to Afghanistan Zalmay Khalilzad has stepped down from his role, less than two months after the US’ chaotic withdrawal from Kabul.

Khalilzad will be replaced by his deputy, Tom West.

US Secretary of State Antony Blinken announced the transition.

In a tweet, Blinken thanked Khalilzad for “decades of tireless service to the United States” and welcomed Thomas West to the role of Special Representative for Afghanistan.

In a statement, Blinken said West, “who served on then-Vice President Biden’s national security team and on the National Security Council staff, will lead diplomatic efforts, advise the Secretary and Assistant Secretary for the Bureau of South and Central Asian Affairs, and coordinate closely with the U.S. Embassy Kabul presence in Doha on America’s interests in Afghanistan”.

Khalilzad wrote in his resignation letter on Monday that “the political arrangement between the Afghan government and the Taliban did not go forward as envisaged. The reasons for this are too complex and I will share my thoughts in the coming days and weeks after leaving government service.”

He said he decided it was the right time to step down "at a juncture when we are entering a new phase in our Afghanistan policy."

He added that he was "saddened" for the Afghan people given the current outcome.

Khalilzad served under Presidents Donald Trump and Joe Biden as the Special Representative for Afghanistan Reconciliation.

A diplomatic veteran who is well-known in foreign policy circles, Khalilzad has also served as a US ambassador to Iraq and the United Nations.

Khalilzad led the talks with the Taliban in Qatar that resulted in the Doha agreement with the Trump administration to fully withdraw US troops by May 2021.