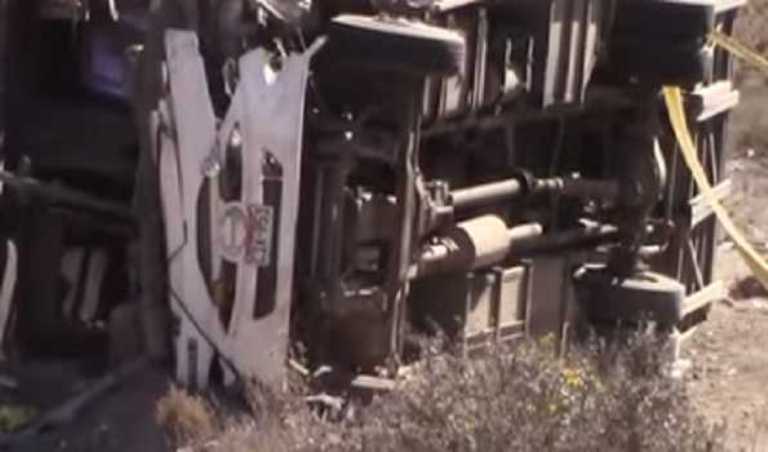 Eight killed, over 20 injured in traffic accident in Peru

Lima/UNI/Xinhua: Eight people were killed and more than 20 others were injured after a bus collided with two vehicles on Saturday in the southern department of Arequipa, Peru, local media reported.

The bus, belonging to the company Tuti Tours, was coming from the province of Caylloma when it lost control and collided with two other vehicles, Radio Programs of Peru cited the National Police as saying.

Local media said that six people died at the scene and another two died after being transferred to the San Juan de Dios medical center.

Sixteen injured people were admitted to the medical center, including six under 10 years of age, and the rest of the injured were taken to Goyeneche Hospital.

Local authorities are investigating the cause of the accident.